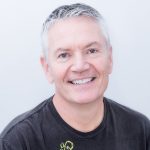 Rick’s been in radio since 1981, and most of that time has been spent right here in the Bay Area. He wears many hats, including General Manager, News Director and host of the Morning show.  Rick’s interests outside of broadcasting include his family, worship and golf. He and his wife, Nanette, have three children; Rick, Holly, and Kyla, and 6 grandchildren. 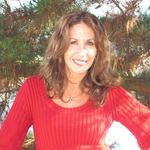 Zsa Zsa graduated from Oregon State University with a degree in Broadcast. She spent 8 years in New York City, producing Television shows. Then, God broadened her media scope and turned her attention to Christian radio.  She has worked with CBN, has co-hosted a morning show, hosted a worship and mid-day show in Virgina, and is now thrilled to spend mid-days with you in the Bay Area. 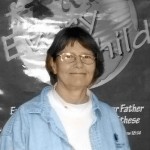 Nancy considers herself to be the most blessed person on the planet to be able to work with kids. Her love for children shines as she hosts Saturday Mornings R 4 Kids on K-LIGHT and she also serves as a missionary and director for Child Evangelism Fellowship in Coos and Western Douglas counties. “Gramma” Nancy enjoys spending time with her own 2 children and 4 grandkids. Her hobbies include camping, reading, drawing, painting, and she’s a big Star Wars fan. 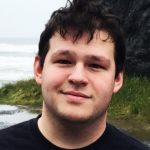 Newbie to the radio business Jarad is the production coordinator and weekend announcer. He considers himself exceptionally blessed to be a part of the K-light family that he joined in 2017 and serve those around him. Jarad and his wife Hahnna love their Heavenly father and honoring him with music has been a big part of their life. They like taking trips along the coast and meeting new people along the way.. 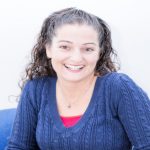 Giovanna joined the K-LIGHT team in June of 2016. Her interests include photography, coaching and watching her children play sports. She and her husband Derek have four kids: Cade, Caitlin, Faith & Reese.  The Hites are very blessed to have a wonderful church family. 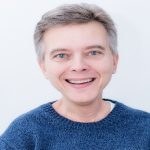 Brad and his family have lived on the South Coast since 1998. Brad, his wife Kari, and their three children enjoy a home that is a bee-hive of activity, with basketball games, youth groups, exchange students and all of their corresponding activities, church events, lots of travel, and finally, family game nights. Brad loves his Lord, his family, and living life with a fun-loving spirit! His life verse is Psalm 119:32.